How are Sage users Approving Invoices? 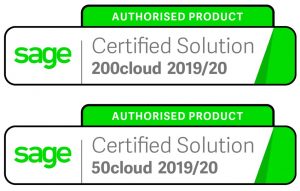 The need to approve invoices is common the most accounts teams. However, at the Same time, approving invoice is one of the most challenging and time consuming tasks so the question is: How are Sage users approving invoices?

Approving invoices with Sage is not yet a standard practice across accounts departments.  Many companies are still sending paper invoices across the office for approval or sending invoices via email for requesting approval.

These way of approving invoices results in difficulty to keep control over invoice authorisation processes. Invoices end up not being approved on time or they simply get lost in the middle of all the mess.

So, how are Sage users approving invoices?

Well, an increasing number of Sage users are approving invoices with PaperLess Invoice Approval. As a Sage Approved Approval Software, with PaperLess users can automatically send invoices for approval and easily keep control over the entire invoice approval process.

With PaperLess Invoice Approval, Accounts Teams have a real-time overview of the approval flow. Sage users can easily identify any issues and/or delays occurring during the approval and take the necessary actions.

Once you set-up the automation rules, next time you receive an invoice PaperLess will automatically create the approval flow. Hence, Sage users do not need to spend time on manually sending invoices for approval. 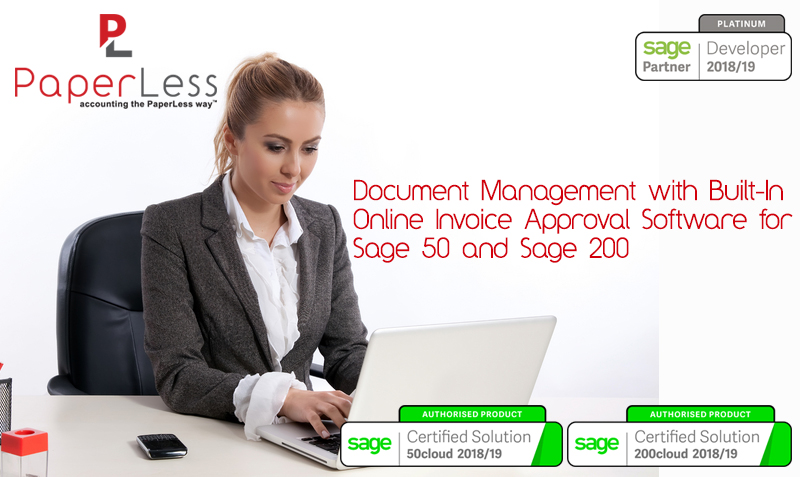 What happens to the invoices after you approve them?

Once the approval process is over, PaperLess automatically attaches the invoice and the approval audit trail directly to Sage. By working this way, Sage users can retrieve both invoice and approval history in second, something only possible because PaperLess is a Sage Approved Invoice Approval Software.

With PaperLess can I control the amounts users can approve?

With PaperLess you can easily setup maximum amounts users can approve as well as second levels approvers.

With PaperLess can I post an invoice still pending approval?

Yes, that is possible with PaperLess Dispute Approval Method.

This alternative invoice approval method makes it possible for Sage users to post invoices in dispute into Sage. This way you can register the VAT  as early as possible in Sage so that company costs are booked, but not released for payment in Sage until final approval is given by the users in PaperLess.

Why are Sage users choosing PaperLess to Approve Invoices with Sage? 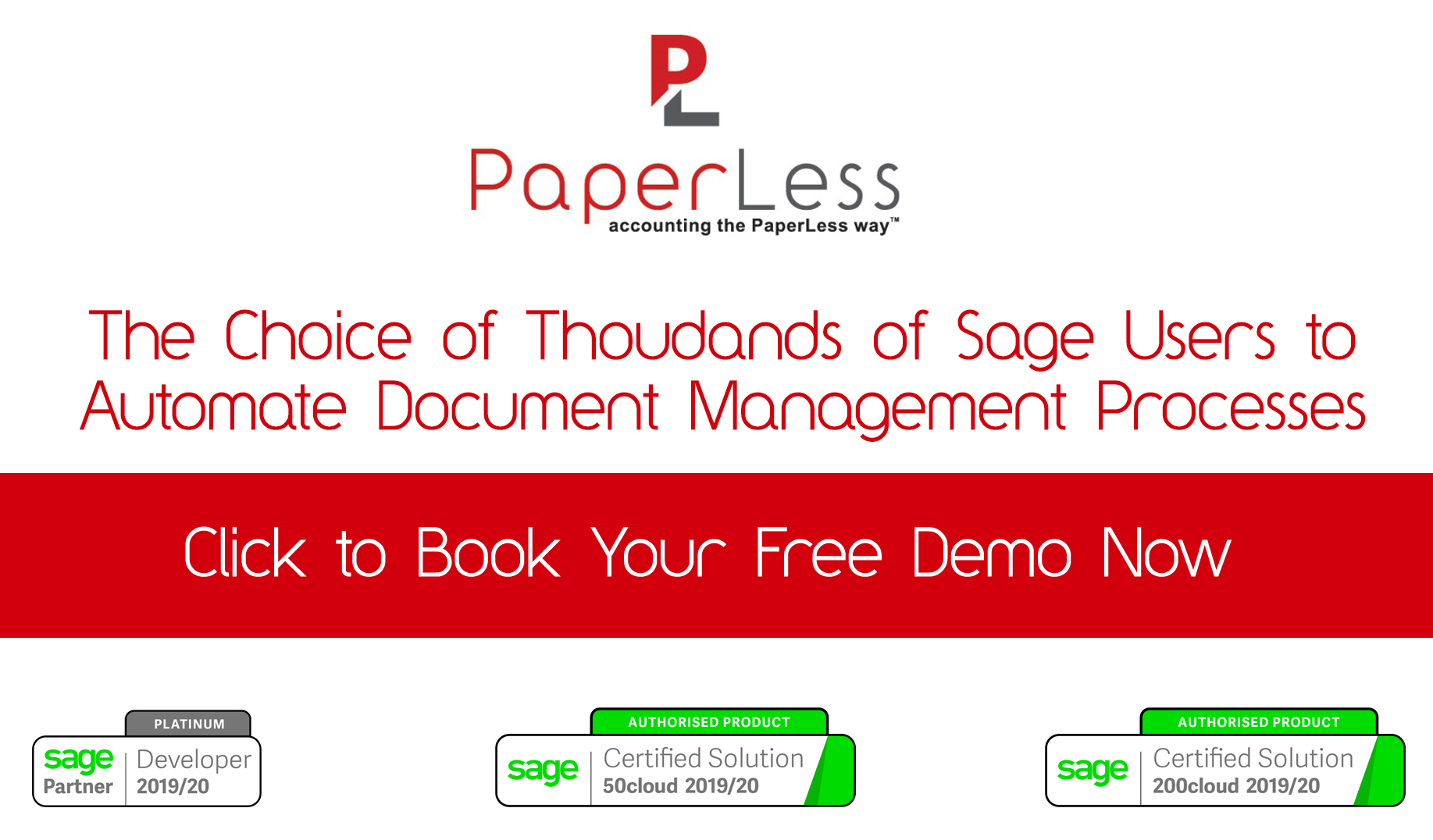 Subscribe to our newsletter and get the latest news

PaperLess uses cookies to give you the best possible experience on our website. For more info about what cookies are and how we use them, please read our privacy notice, which also provides information on how to delete them from your hard drive.
AcceptDecline