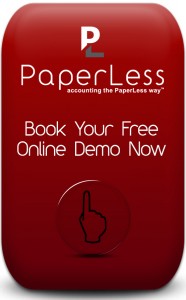 With Real Group having activity in two separate offices and the finance function centralized in one office, the company soon realized that suppliers were sending invoices to both offices and that invoices were getting lost or being duplicated between the offices. Besides this, the invoices needed to be authorised by people at both locations and these routines were leading to confusion and lack of control.

Being a Sage Developer, PaperLess Europe offered the seamless integration with Sage that Real Group was looking for. With PaperLess Document Management for Sage, Real Group now has full visibility over the status of their invoices, when they arrived, when they were authorised and what comments and notes were made by the different people involved in the approval process.

Due to the client’s unique needs, PaperLess took the integration even further and, together with LandLord Manager, made the necessary developments to ensure that Real Group could process property/supplier invoices via Landlord Manager so that landlord sales invoices could be created automatically, with no need to re-key the information.

Gary Robinson, Real Group’s Representative, considers that “the use of paperless has helped tremendously… We can now see when the document was received, added to the system and the workflow allows the authorisation to be controlled…” something particularly important to this client who needs to have invoices approved across multiple locations and was struggling to keep control over this process.

The increased control over the invoice processing routines allowed Real Group to significantly reduce the number of duplicate and lost invoices while at the same time increase the invoice approval speed. With no more need for boxing up documents, PaperLess has also allowed the company to reduce copying, printing, filing and storage costs. 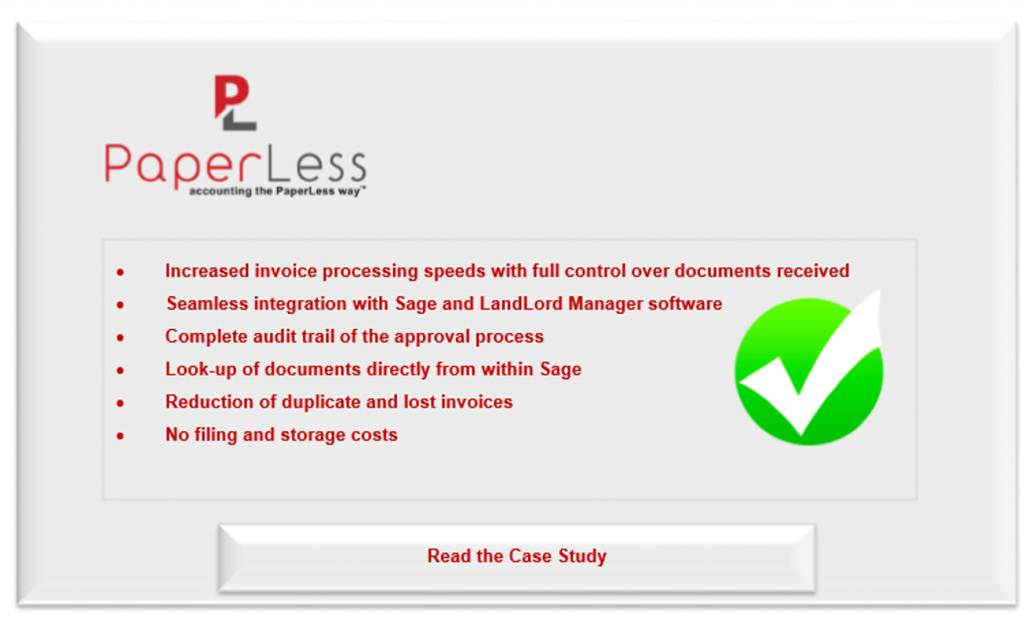 Subscribe to our newsletter and get the latest news